In this article, I will write about why you should learn python and what are the benefits of learning python. If you are non programmer and you want to learn any programming language, than python is best choice for you.

If you want to learn new language, you will find python interesting.

Python programming language is easy to learn. If you are coming from java background or c or c++ back ground, you must write few codes before printing hello world.

You don’t need to worry about curly braces or semi colon’s, Python does not use curly braces( expect in dictionary).

When you write function, you don’t need to use curly braces,like other programming languages.

In python, you have you worry about indentation, all the code must be indented. Other wise it will throw an error.

Python code is portable, you can use python code in any operating system without any error. If you have written your code in macOS, you can run that code in windows OS or in Linux. You don’t have to worry about anything.

Python allows you to integrate with Java or .NET. It also invokes C or C++ libraries. How cool is this.

This cool feature excites other developer to learn python more.

Fields like Machine Learning and Deep Learning are most popular now a days. Everyone uses python for this kind of technology.

Python jobs are high paying jobs across the globe. Fields like data science and deep learning, pays huge amount of money to developers.

In US, Python developers are the 2nd highest salaried people, with average of 103,000 $ per year.  This is hell lot of money.

Most of them use Python for machine learning and Deep Learning. Netflix company uses recommendation system, to recommend you movies. more than 75% of movies/web series you watch on Netflix is recommended by Python.

6.) Python is used in Web Development :

Django is an awesome framework for web development. If you want to make web application quickly than Django is for you.

Django is based on Model, View, Template architecture.

It’s primary goal is to ease the creation of complex, database-driven websites.

The framework is used to make projects in weeks or even in days. You just need a basics of python and nothing else to make a perfect backend.

Flask is also a popular web framework of python.

Python developer keeps updating python packages all the time. Even Big companies like Google. Google made tensor flow which is maintained by them.

8.) Python is used in everywhere :

Conclusion : Why you should learn python

This is my list of why you should learn python. I am also a python developer. I hope you liked my list. if you find any error, don’t forget to mail me.

Thank you for reading. 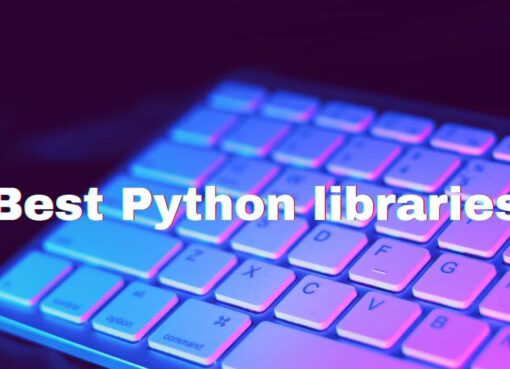 Best python libraries you must use. 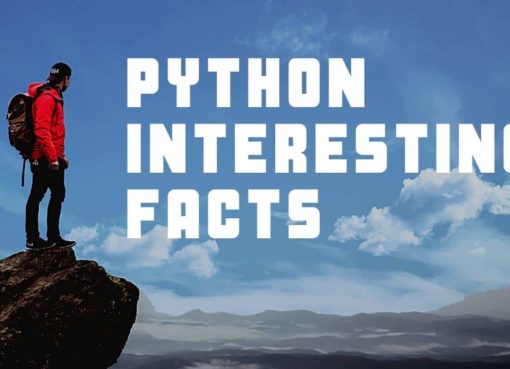 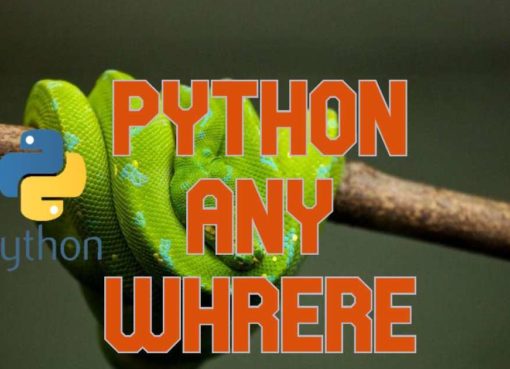 PythonAnywhere | Host, Run And Code Python In The Cloud