Skip to content
Home > internet > What is Git ? Working of Git. 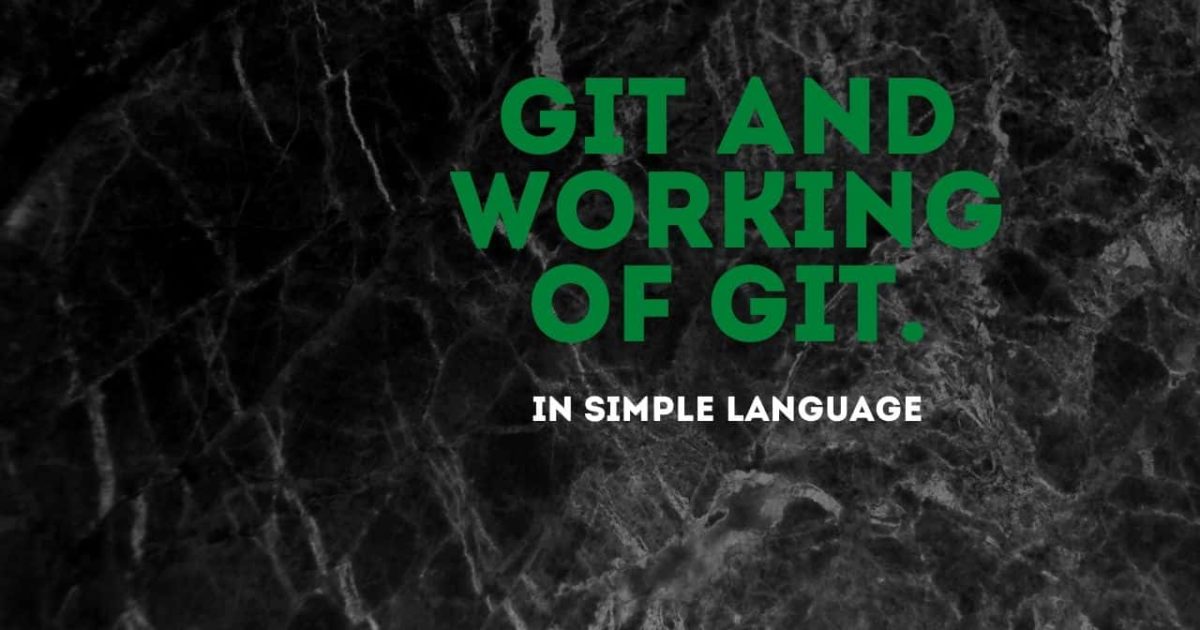 Imagine a situation, where you and your friends are making a software. How will you write code? One friend will write code, than he will give you the code and after that you will write your code ? is this what you think?  How will you share your code? all the time copy and paste ?

Copying and pasting all these codes are tedious work. This is where Git comes extremely useful. So first we will discuss about what is Git.

Git is a distributed version control system for tracking changes in source code during software development. With the help of Git, you can coordinate with your programmer friend, without copying or pasting.

It tracks changes in your code and reflects fast. How git works ?

One friend starts project, and he adds some code than he pushes that code to some server and rest of the friend make clone of that project and start working on their part.

If any friends adds anything to the project, other friends will able to see, what changes has been made.

In the morning you see, your friend has  changed something and you did not like that, so you want your code there not your friends code, you can revert changes and keep your code .

This is the beauty of Git.

First of all you have to install Git on your system.

git checkout  — checks out a branch from repository into the working directory.

git add — Adds a change in a file.

git commit — commits a change set from the working directory into the repository.

git status — Keeps track of your codes, what changes you have made in your code, on what branch you are on.

Git is free and open-source software distributed under the terms of the GNU General Public License version 2.

Git was created by Linus Torvalds in 2005 for the development of Linux Kernel.

Linus Torvalds is also the creator of Linux.

This is basics of Git, There are many more things in Git. There are lots of tutorial available on YouTube, where you can learn about all the Git commands. This article is based on my understanding.

Next article will be GitHub: a social media for programmers. 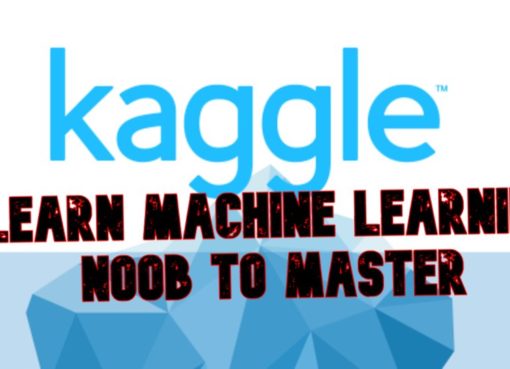 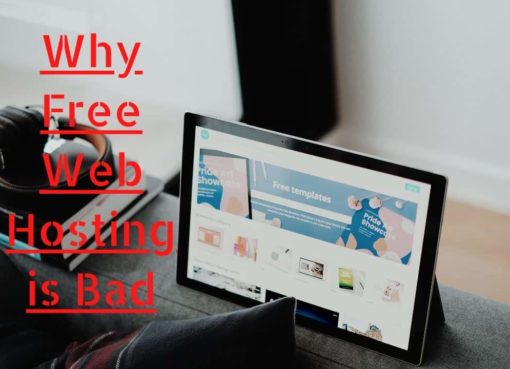 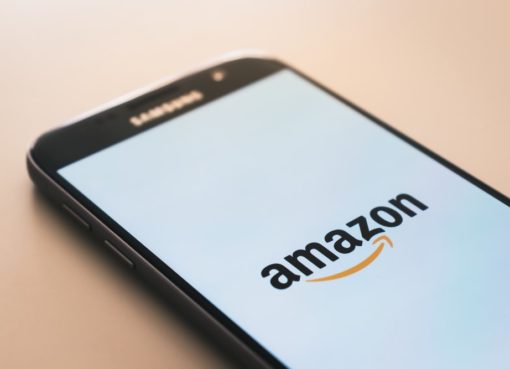 Amazon Prime | Everything you should know 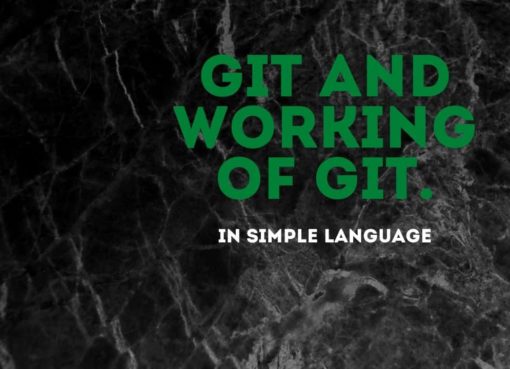 Ravi RaushanJuly 2, 2020 0
If you are a developer, you must heard of GitHub. What is GitHub? How it is a social media for programmers. Before you go deep into GitHub, first, you must know about git. In this article i ...