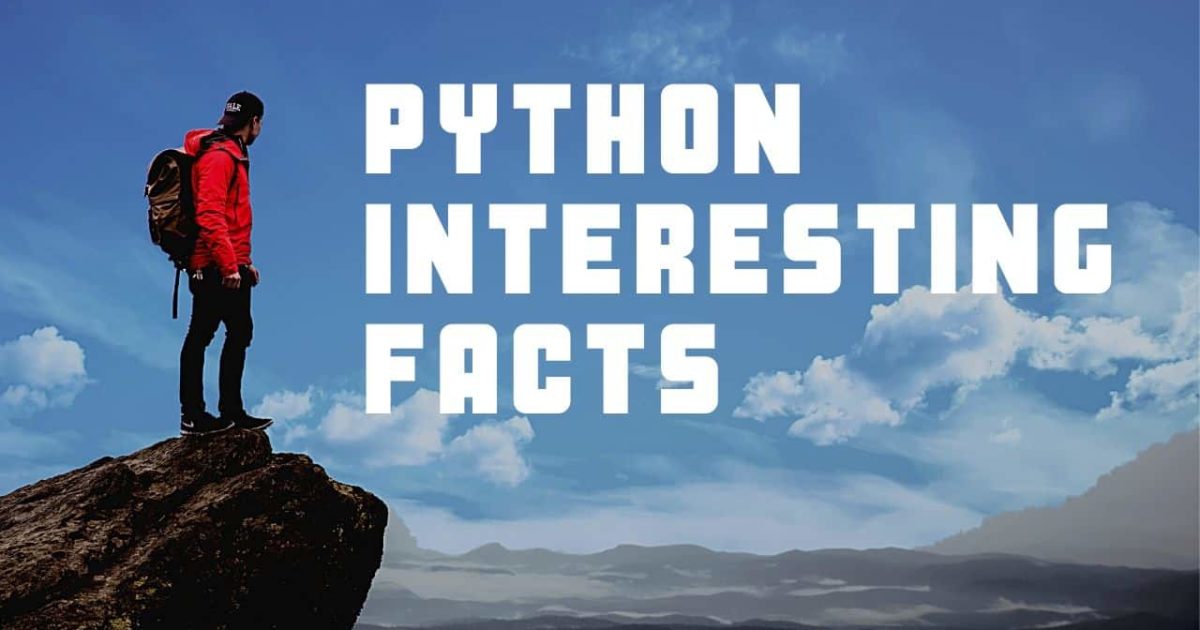 Whenever someone calls python, what do you think in your mind? Is it the snake python or python programming language. In this article i am going to write about python facts you need to know or may be you know all these facts. but worry not it will be a revision.

Python Facts you must know :

Most of the people thinks, name ‘python’ came from python snake, but the reality is something else. Python creator Guido Van Rossum, was working on the project and he was watching a show called Monty Python’s Flying Circus. It was popular comedy show of early 1970s.

Tim Peters wrote a poem about python programming, named  “The Zen of Python”. Its 19 line of poem. You must be thinking how you can read this in your python interpreter. Worry not, Just type “import this” on your python shell, or on jupyter-notebook or you can run it anywhere.

Here is the poem :

In 2015, there was survey for most valued languages in primary school in Britain . Python surpassed French Language.

Six out of ten parents said they want their primary school age children to learn the coding language over French.

75% of primary school children said they would rather learn how to programme a robot than learn a modern foreign language. [ Source ]

4.) You watch most of the  movies and Web series in Netflix because of Python.

Most of them are using Machine Learning and Deep Learning and some uses web framework for their web application.

There are many more facts of python. These are the most interesting ones. Alexa also uses python for speech recognition. Python has evolved as the most important programming language of all time.

If you find any interesting fact about python please feel free to comment below. For any mistakes also comment. Thank you for reading. 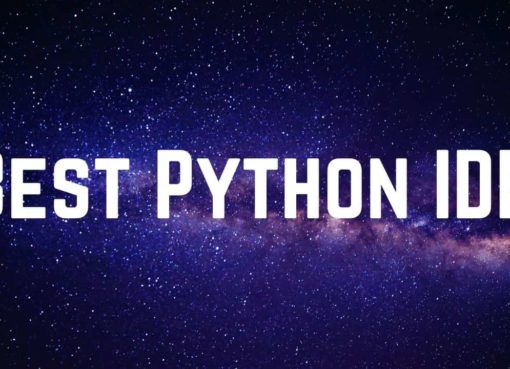 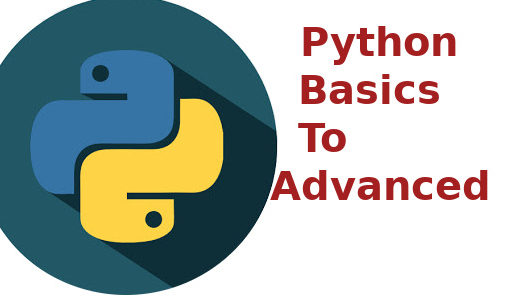 Python : All the basics and advanced topic you need to know